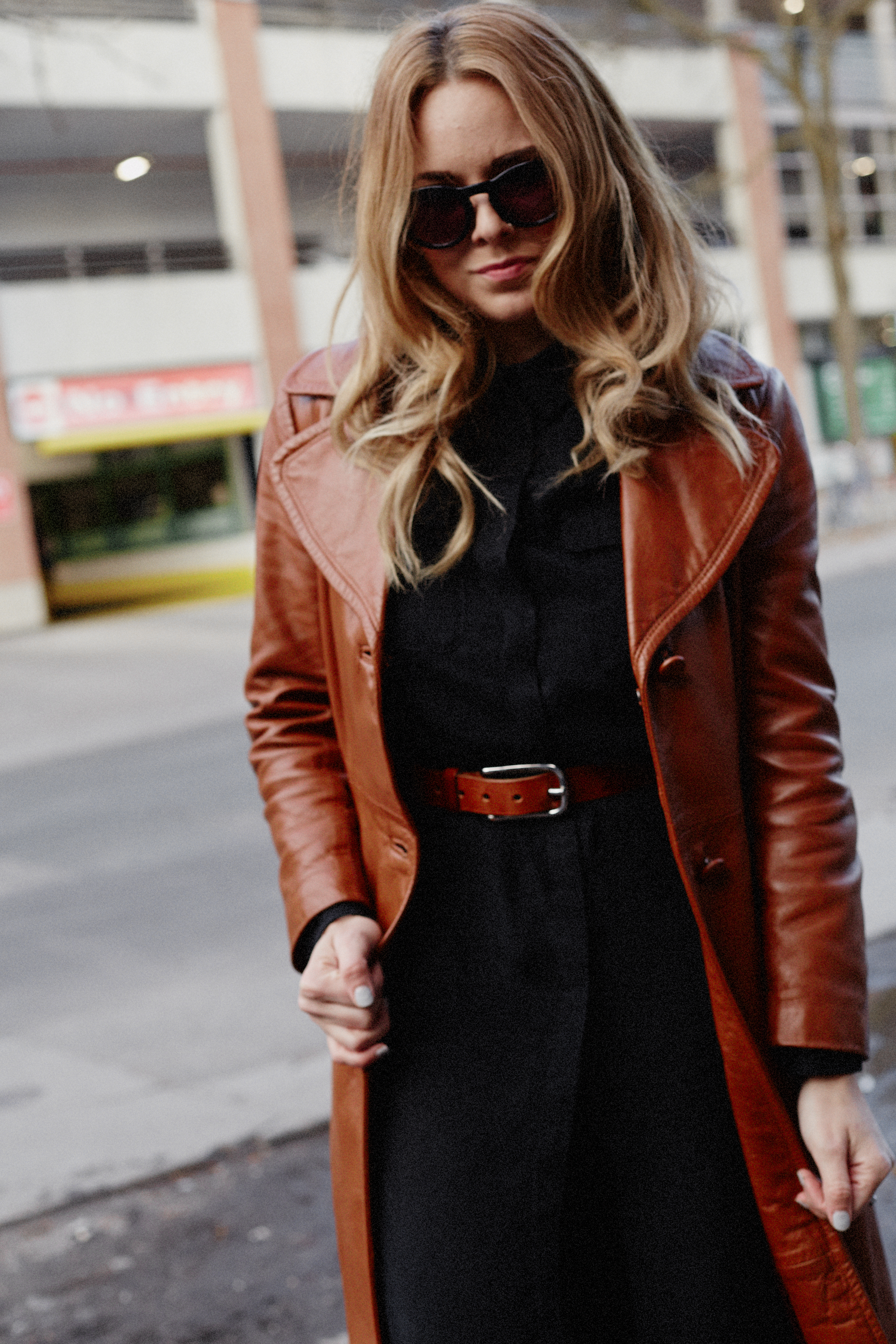 I faintly remember the rules. They’d be whispered in a hushed voice if someone had forgotten them – passed down from mother to daughter like Aunt Greta’s antique ring or the family’s casserole recipe with the secret ingredient that wasn’t so secret. They were sacred, a code followed by women who were polite, had respect for traditions and as a rule always followed the rules. No white after Labour Day, this was the first rule I learned from the “Fashion Code of Conduct” an apparently unanimously followed  list of things to check before heading out the door – because God forbid you were clad in what had the ability to cause a serious amount of embarrassment. Rules decided long before my time, my mother’s time and even before her mother’s time by a group of women who wanted to quickly differentiate a lady who had respectable old money from one who indeed may have an incredibly beautiful and expensive gown but purchased it with vulgar new money. In a nutshell, rules that started as an unspoken secret code to exclude others. So as they were whispered back then from one woman to the next, spread around to save the embarrassment one may experience from not following the rules, they were whispered to me as well, in the tone of a favour, as though by somehow having this information put me into the “in crowd” of fashionable society, like I was a lady with old money in the 1800’s showing up at the opera with the right length of sleeve and the proper corset on. However, like most rules that serve no purpose other than to ensure there is a differentiating line between two sets of people, the whispers fell on closed ears and were never a part of my daily check in with myself. Instead, I chose (and still do) to live by a different set of rules when it came to fashion; Like, “Never wear anything uncomfortable.” Although hoodies and sweatpants are nice, they’re not what I mean. I mean I’ll never put something on my body that doesn’t sit right, that I have to keep pulling down over my belly or up over my chest. No pain, no gain would never be a reference for my footwear and my outfit would always represent who I am, that I was comfortable in how I looked and that I wasn’t trying to be something or someone that I wasn’t.

Because personal style doesn’t come with a rule book. 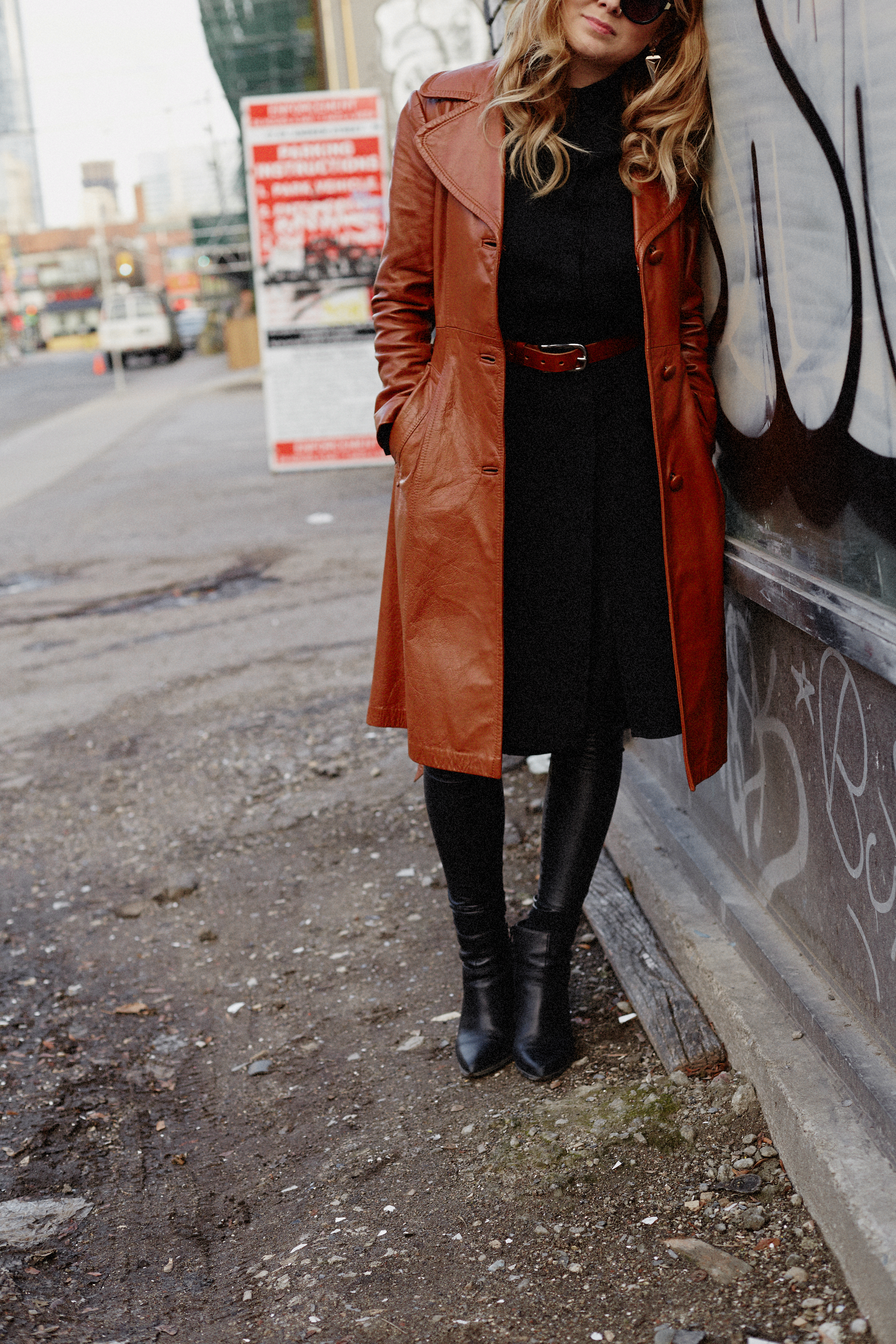 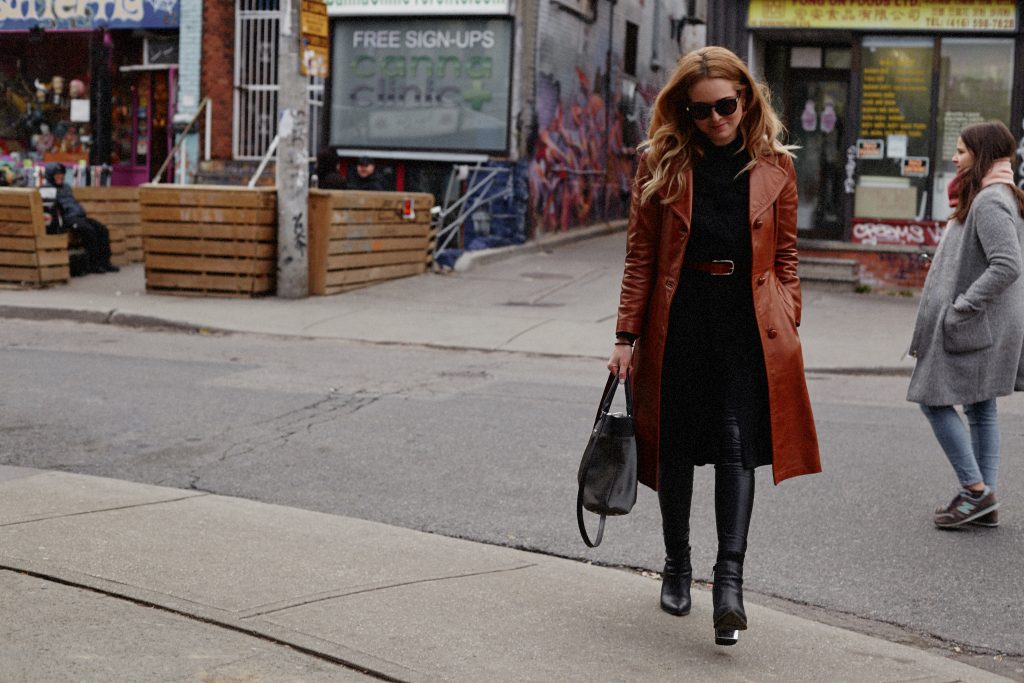 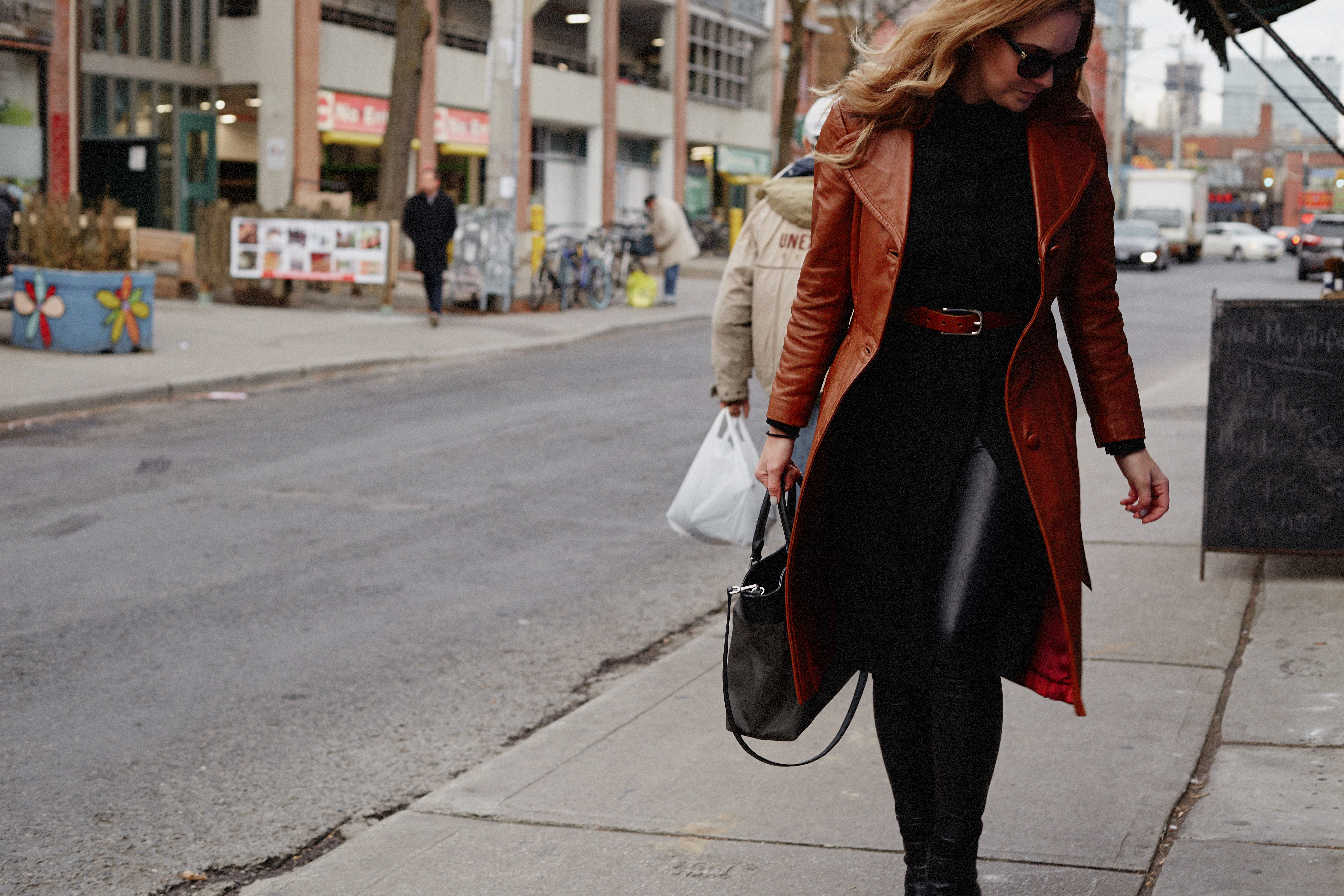 Breaking more rules; you may have heard of them “Always match your shoes to your belt” and “Never wear black and brown together.” 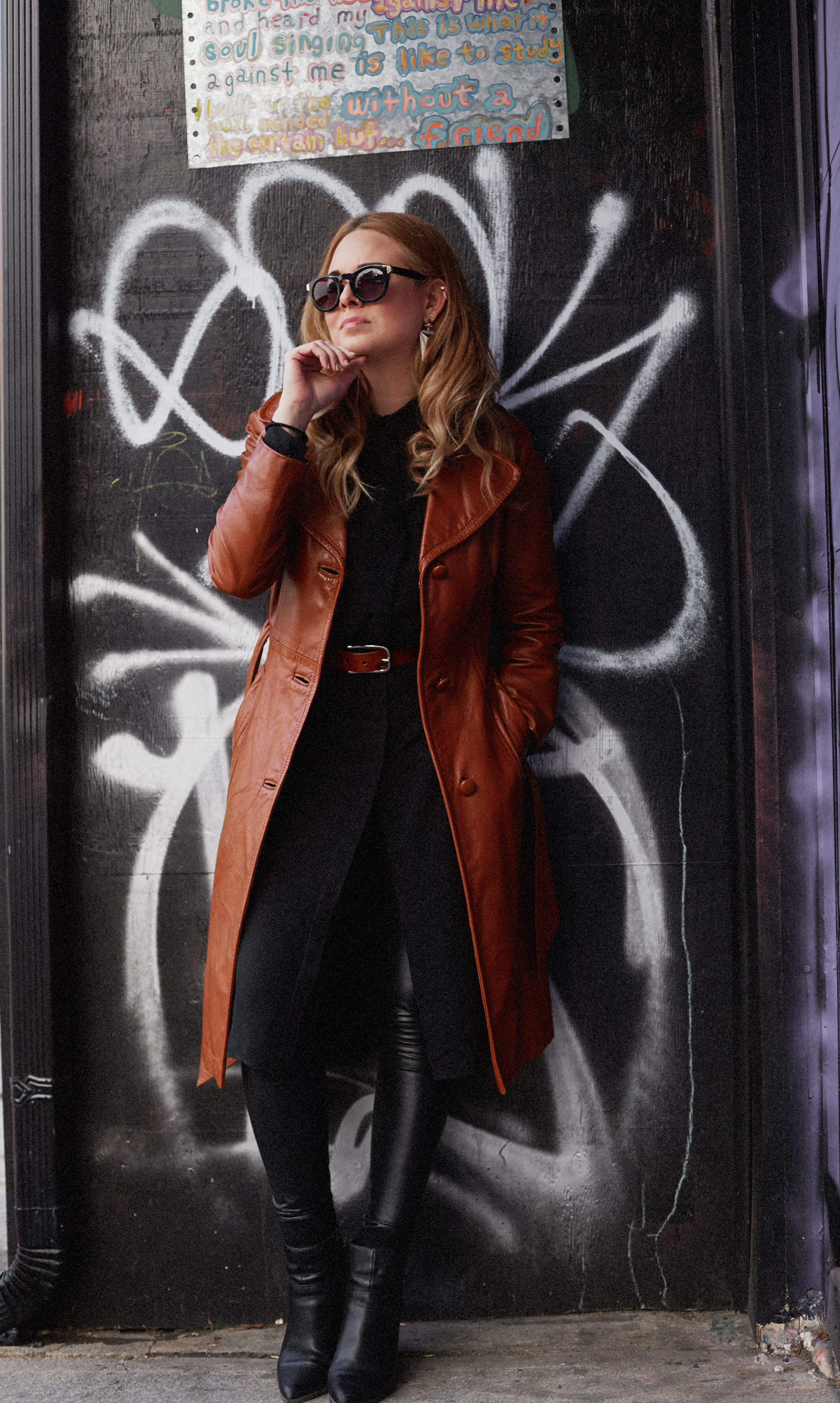 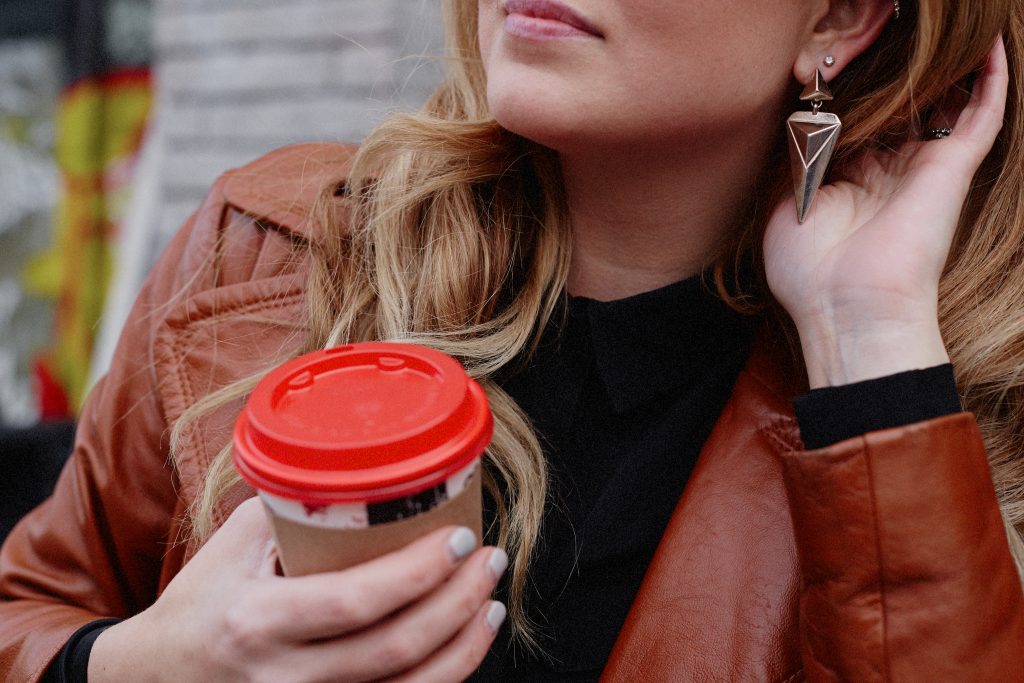 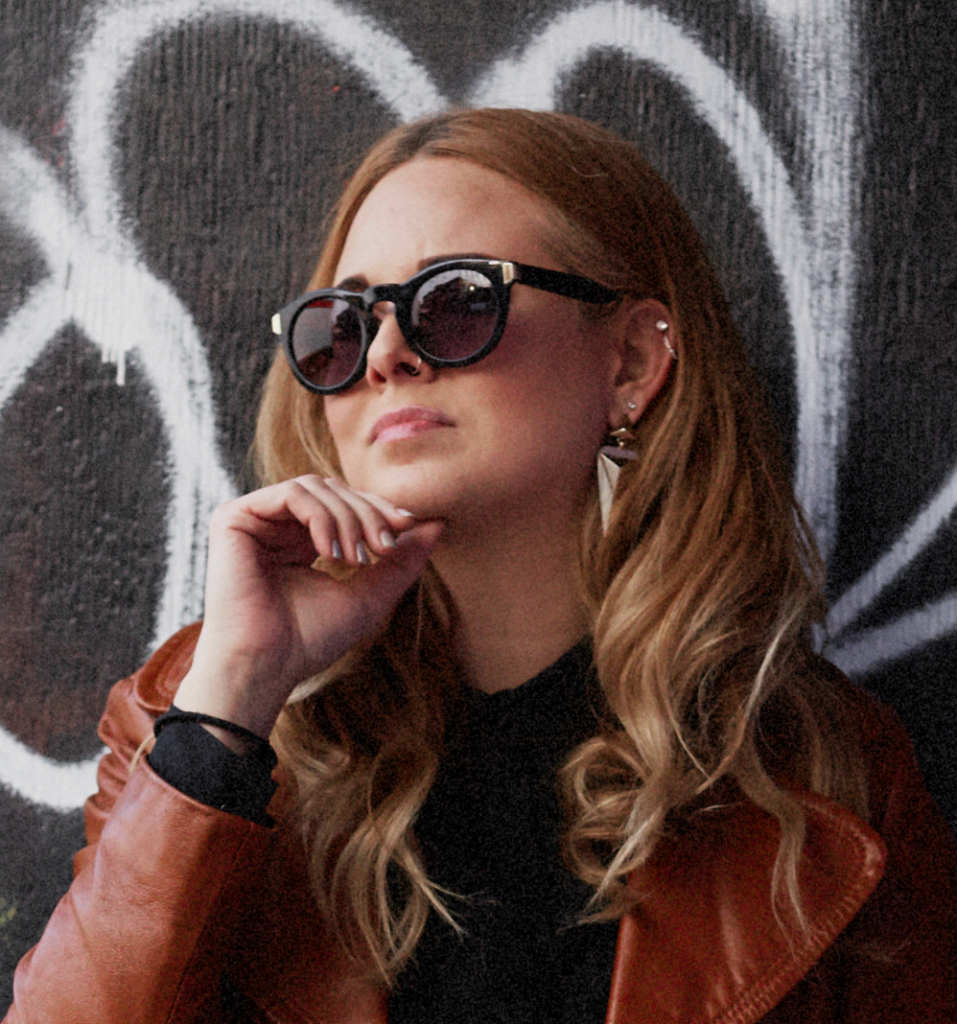 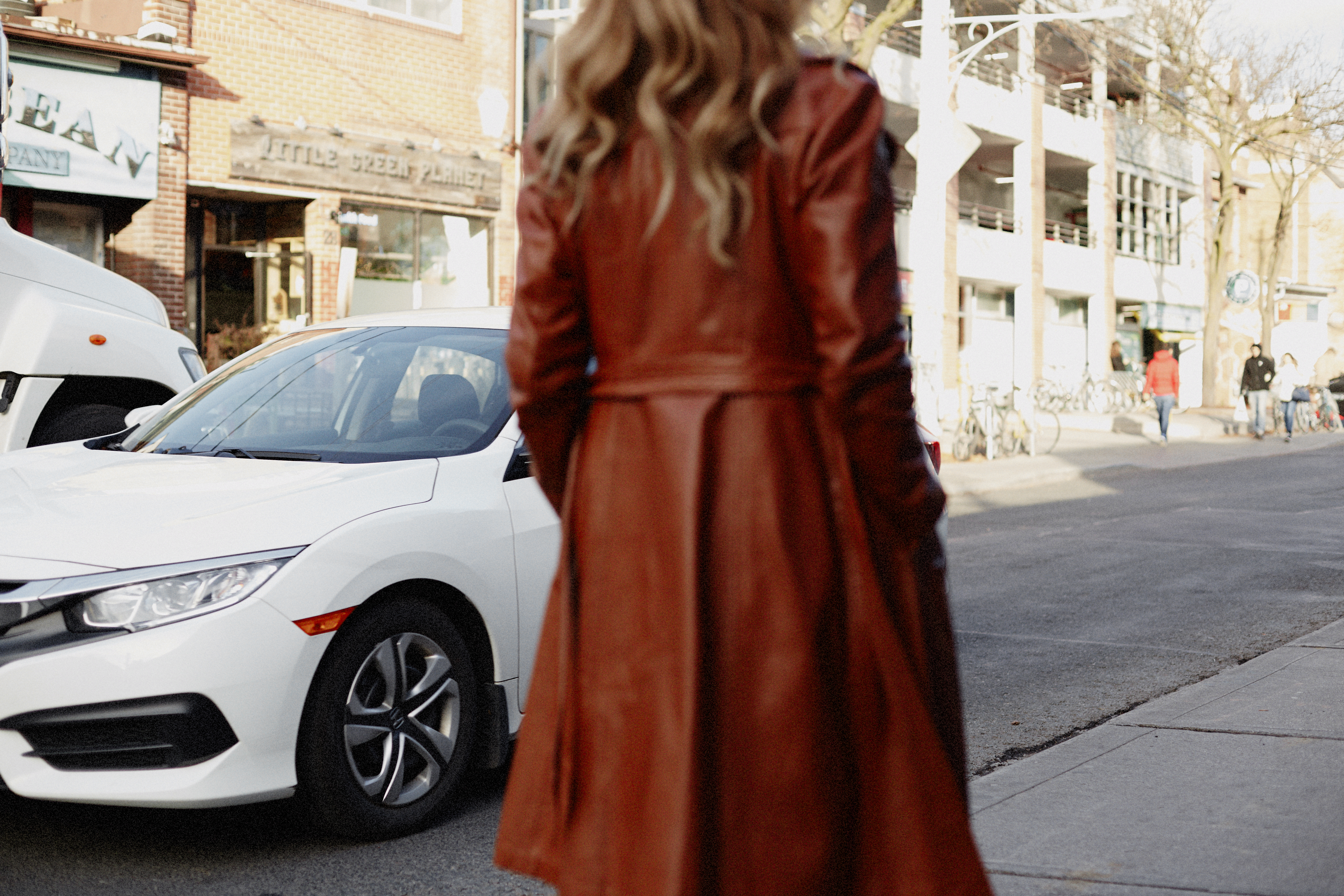 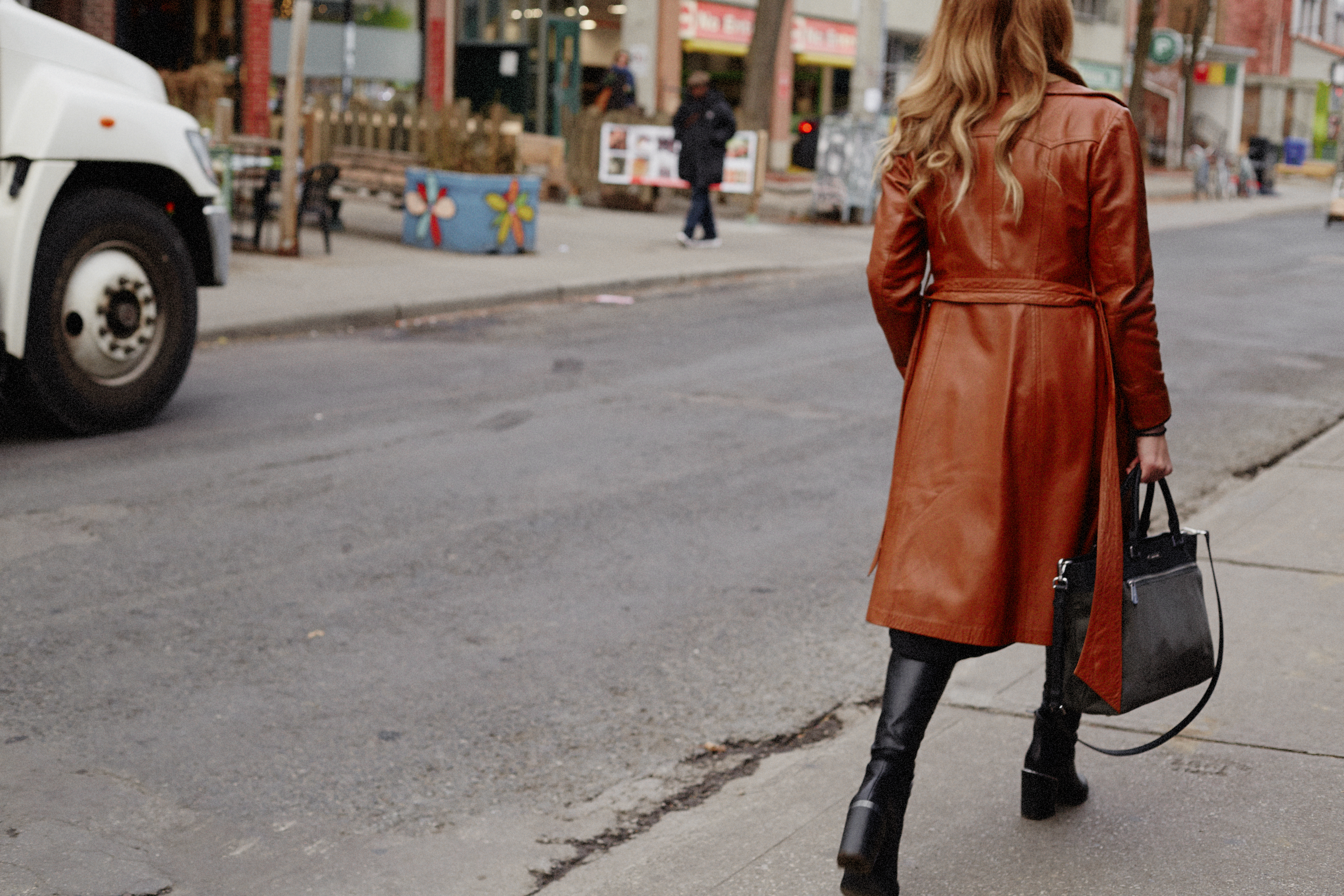 All images taken by Adil Ali

Put Some Shine Into It